A rising tide of intolerance characterizes higher education. The crisis in higher education comes chiefly from the left, though the curriculum at our colleges and universities is being assailed both by the right and the left in America’s culture wars.

Controversial speakers are shouted down as they attempt to speak their minds, sometimes assaulted. Certain ideas and works of literature are decried by leftist faculty and students. Courses in the core curriculum are frequently disrupted by loud protests. Some works of the western canon have now been tacitly banned at some universities for their failure to conform to emerging standards of social justice. Courses in the humanities are increasingly characterized by political and social indoctrination rather than a sincere attempt to explore the world of ideas. Students who are not sufficiently infused with the right terminology and the right ideology are now frequently shunned, ostracized or openly denounced as bigots, racists, homophobes, colonialists and misogynists. Robust discourse and debate have yielded to a new and ruthless orthodoxy.

From the right, usually led by people outside the university, there has been an assault on what is characterized as “critical race theory,” i.e., the idea that racism has been one of the central dynamics of American culture from the beginning; that complicity in the tragedy of American race relations touches everyone, whether they are overtly racist or not. The right has threatened to defund university activity that “teaches our children to hate America,” and in a number of states legislatures have outlawed critical race theory without knowing exactly what they were trying to prevent.

The idea of the University is that it is a “free marketplace of ideas,” that every received idea or notion should be challenged; that no ideas are off limits in a free society, even abhorrent ones; that it is essential to clarify what we believe to be the truth by subjecting it to rigorous examination and debate. This Enlightenment ideal is under fire from both directions in our time. It is damaging American university life–particularly the humanities–and it has caused citizens and legislators to advocate workforce training and specific certifications as an alternative to a curriculum infected by leftist ideology.

Join our moderator, humanities scholar Clay Jenkinson, and a panel of experts as they discuss higher education and the culture wars: cancel culture, indoctrination and the “free” marketplace of ideas. 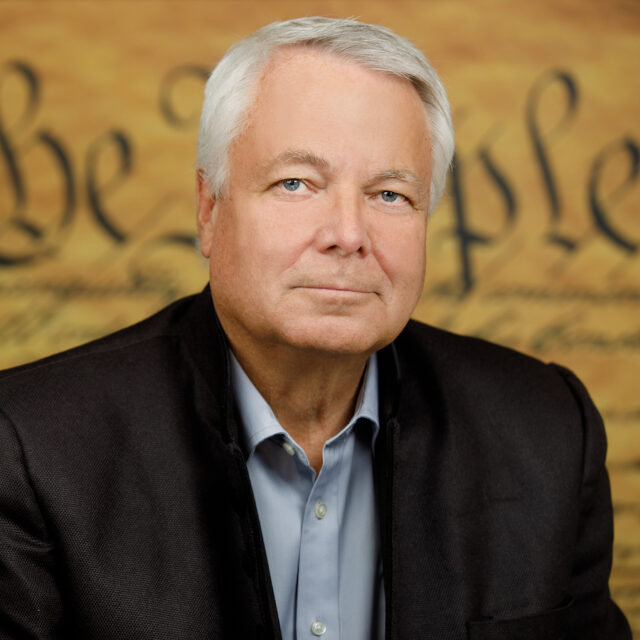